Ilford Gold Fibre Silk has a depth and intensity to the blacks that adds that little extra zing to my prints and so makes them stand out from the crowd. It’s my ‘secret weapon’, if you will.

Nick Rains started out shooting concert and band photos for his University newspaper way back in the early 80s. In the 30+ years since earning an Honours degree in Zoology he has worked in almost all the different genres of professional photography – with the exception of weddings which he considers one of the hardest subjects to shoot well.

In those years Nick has photographed Americas Cup yachting and other major sporting events around the world, he has shot stock imagery throughout Europe, photographed company CEOs and industrial installations, wrangled snakes in the Australian Outback, worked behind the scenes at rock concerts and even hidden in the bushes as a paparazzi. He was named Australian Geographic magazine’s Photographer of the Year in 2001 and in 2014 was named Travel Photographer of the Year at the AIPP’s Australian Professional Photography Awards for his portfolio of Gold award prints (made on ILFORD papers).

Nick has also seen new technologies develop – even auto-focus was new once, back in the late 1980s. Keeping up with changes in the industry has been essential, particularly in the past dozen years or so as digital capture and print making evolved from a poorly understood ‘dark art’ into the highly refined hardware we take for granted today.

“Imaging technology advances have become the great equaliser in photography – the capabilities of modern cameras and printers have reached a point where pure image quality no longer separates the professional from the amateur. Now it’s all about seeing, planning, reacting and so on – not so much about *how* to capture an image as about *what* to capture, and maybe why.”

By keeping up with new methods and techniques Nick has developed a good perspective on the relationship between methods and results, so it was inevitable that he would at some point start sharing his experience with others. To that end he started writing for photography magazines about 8 years ago and lecturing at AIPP events about 6 years ago. He is now a National Judge for the AIPP and is both a Leica Ambassador and the Principal Instructor with Leica Akademie Australia.

Nick has always been fascinated by fine printing, whether it be in the wet darkroom or since about 2001, inkjet printing on different media. ‘Back in the day’ when commercial photographers had to shoot both colour and black+white, Nick used ILFORD HP5 and FP4 films and printed onto ILFORD Gallerie and Multigrade papers. Since inkjet technology became a viable alternative to the wet process Nick has worked with almost all the inkjet brands but is now pleased to have come a full circle and now uses the current generation of inkjet papers – ILFORD Smooth Pearl as his general purpose paper and ILFORD Gallerie Gold Fibre Silk as his choice for exhibitions prints. 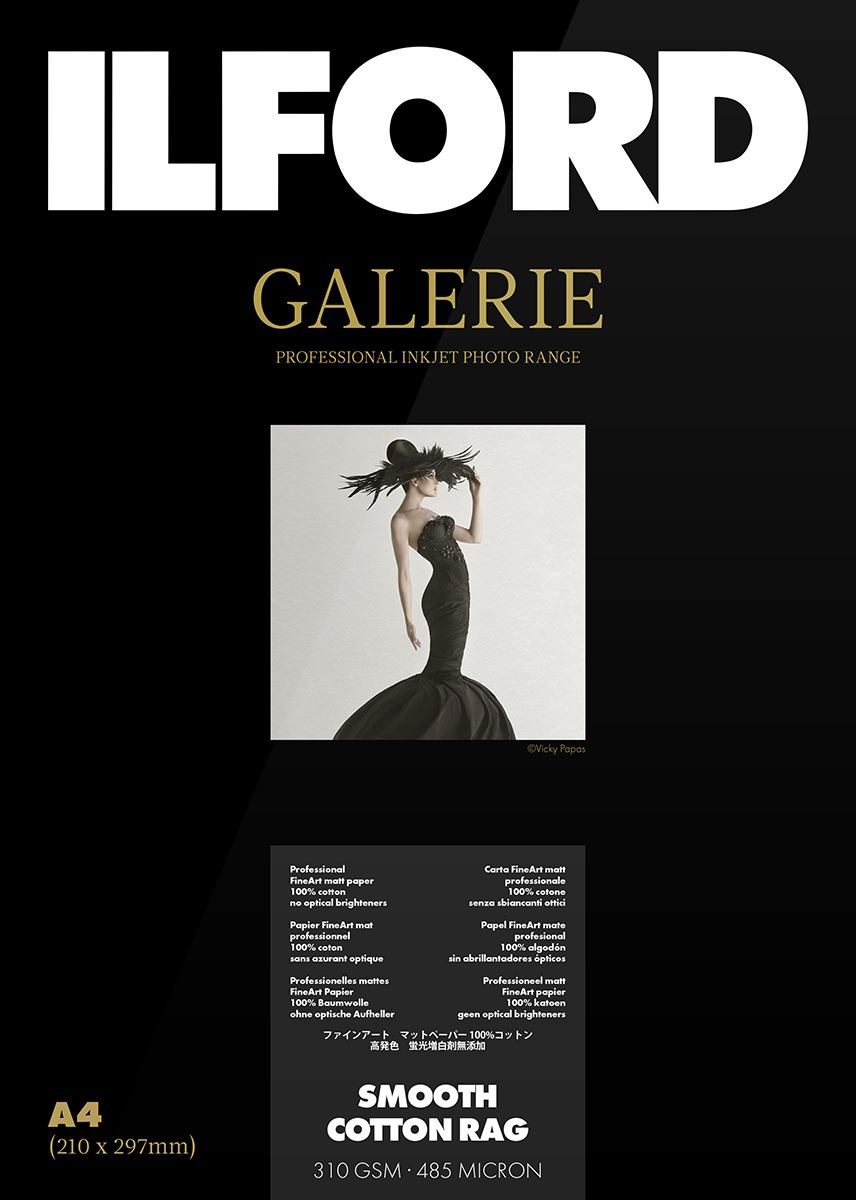