James is one of the top printmakers in the Far East, being highly sought after by international artists and photographers. His other clienteles include Government organizations, MNCs, Art Galleries, Camera brands like Leica, Canon, etc..

He became an Associate in the Master Photographers Association by way of double promotion in Architectural photography in 2007 and in 2 years was awarded MPA’s Fellowship Rank as the first and only Certified Printmaker in the MPA, a special honor created for him in recognition of his contribution and mastery in the craft.

Following that, he was invited to be trained in qualifications and competition judging at the MPA HQ, and then went on to do the final judging of The MPA’s prestigious International Photography Competition. Later he was also invited to Las Vegas to judge in the WPPI Annual Print Competition.

His current role is the MPA Deputy Ambassador and Chair of Qualifications for the Far East region, helping to maintain and improve the quality of photographers through strict and careful guidance to its members and potential candidates on image making and business practices.

Currently, apart from making prints, he is a prolific educator, as well as being a print and color management consultant for various printing companies, galleries and institutions. 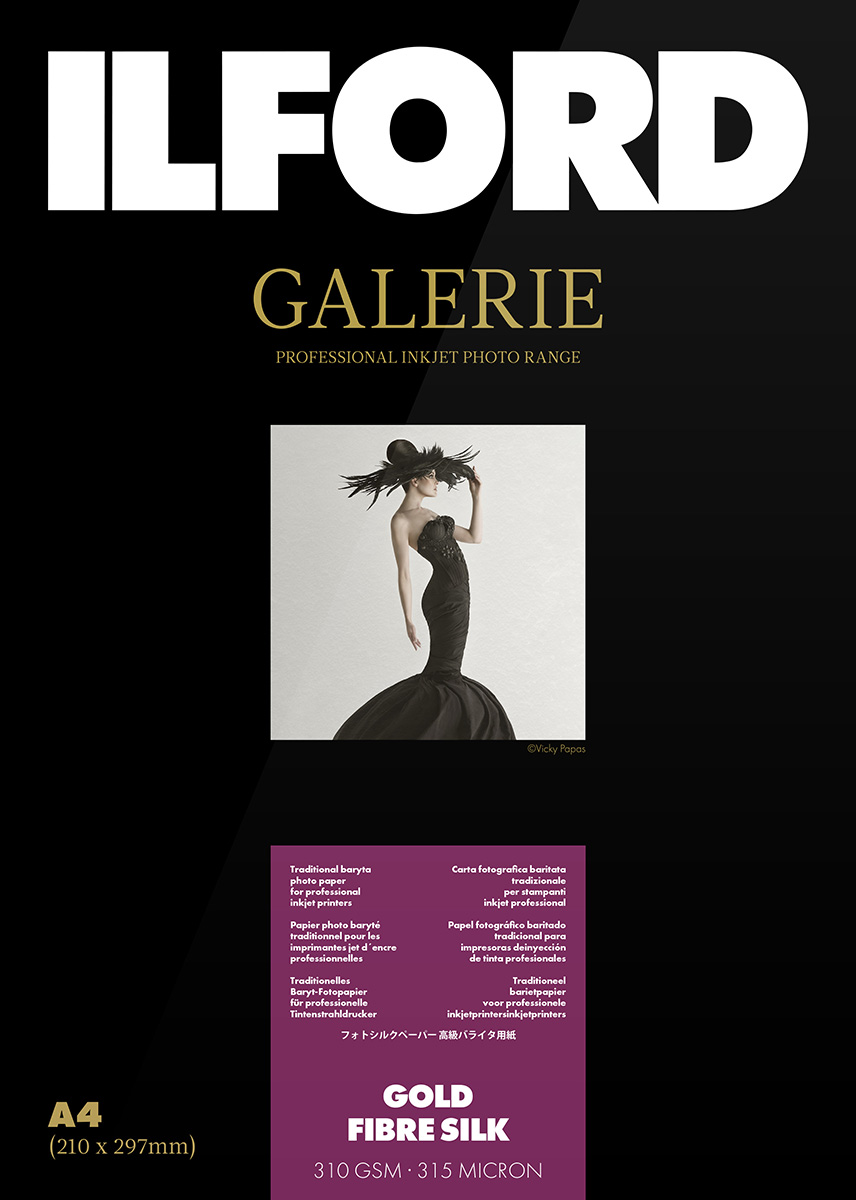